Marco Taietta was born in Verona (Italy) in 1979. He graduated at the Venice University of Industrial Design in 2004. Before graduating, as an assistant / trainee, he undertook several working experiences; to mention one, the most important was with a famous Spanish architect, Patricia Urquiola, in 2002. In the meanwhile he took part in some national ambitious design projects (for ex. a lamp for Foscarini) as well as a European – wide known one (project and development of a showroom in Madrid). In 2003 he joined the Palomba & Serafini Associates design firm, where he broadened his knowledge of interior design, exhibit design as well as product design, managing several design projects for some Italian companies such as Crassevig, Iris ceramics, Schiffini, Tubes heating radiators, Zanotta e Zucchetti faucet equipments. Having acquired much knowledge and proficiency, in 2006 he decided to leave the design firm he’d been working to and to start his own business. Up to now, he has been working as an art director at Aquileia, a local company which is leader in the manufacture of porcelain stoneware mosaics and as an external art consultant at Edilcuoghi and at Riflesso di Narciso, which commissioned him his first bathroom equipment design task. In 2007, together with Etro, one of the bestknown fashion group, he worked for the event “Poli-etrico” in Milan. In 2008 he worked with Posh-Sea, a company which participates in the development of elements dedicated to yacht design and furnishings and accessories designed for the automotive world. He then dealt with design management, communication, graphic design and brand identity for various clients and projected space for private homes and corporate offices. In 2010 he started working with Makro Bathroom Concept, a bathroom furniture company, becoming its art director. In 2011 he designed the Sunshade lamp for Axo-Light. In 2014 he started working with Berti Pavimenti for projects of a decorative parquet. In the same year he developed Less with Smalvic, a free-standing kitchen. He also works as a free-lance interior trend consultant at Logos Press. Since 2007 he has been working with the architect Nicoletta Rossetto. 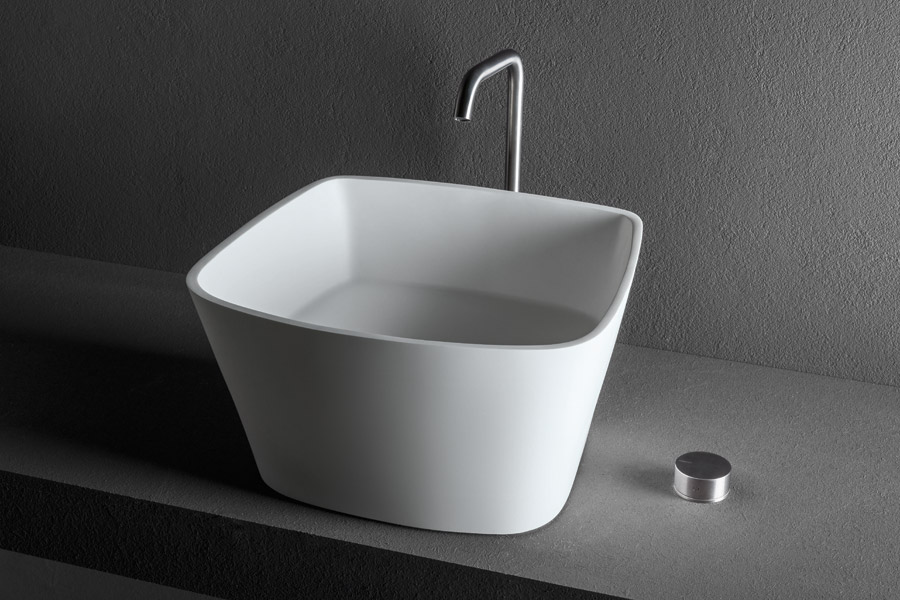 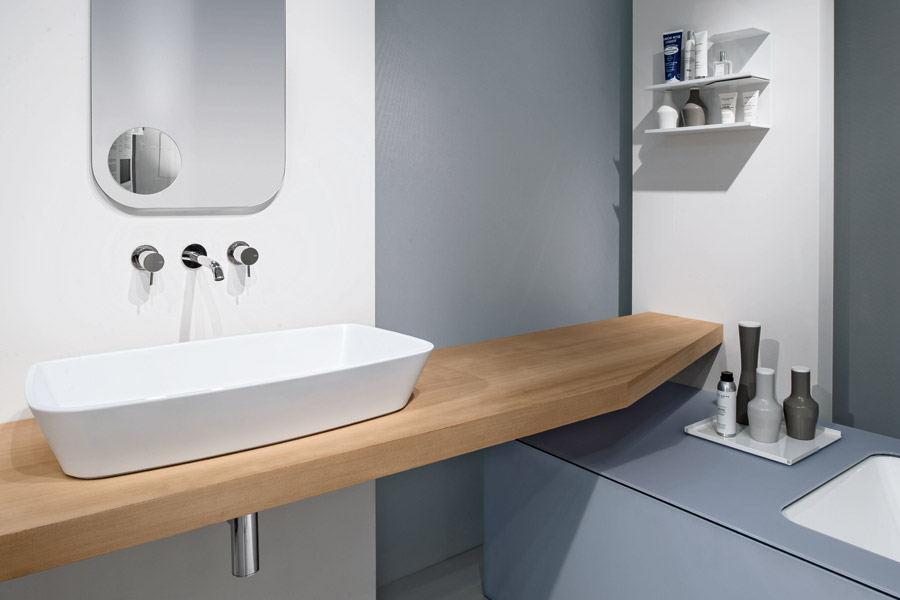 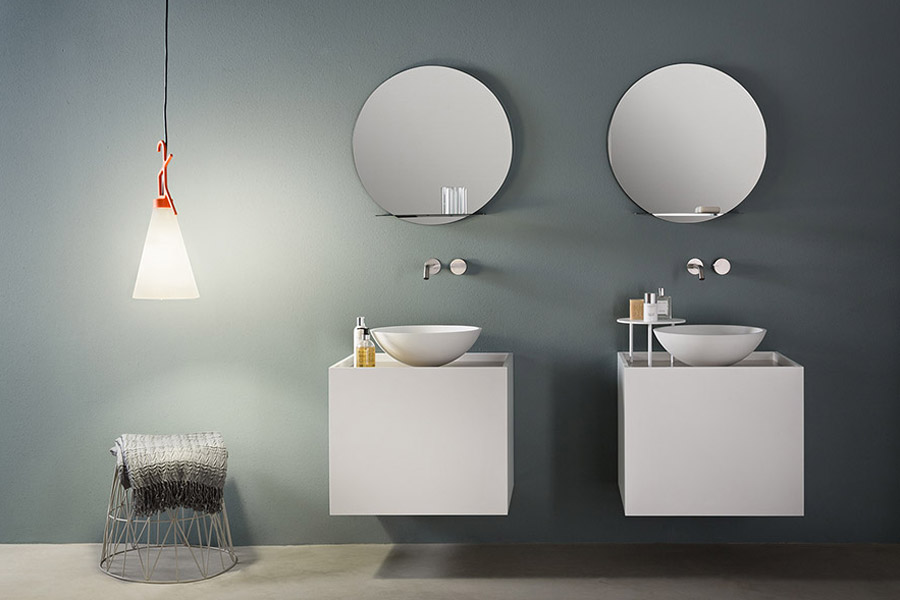 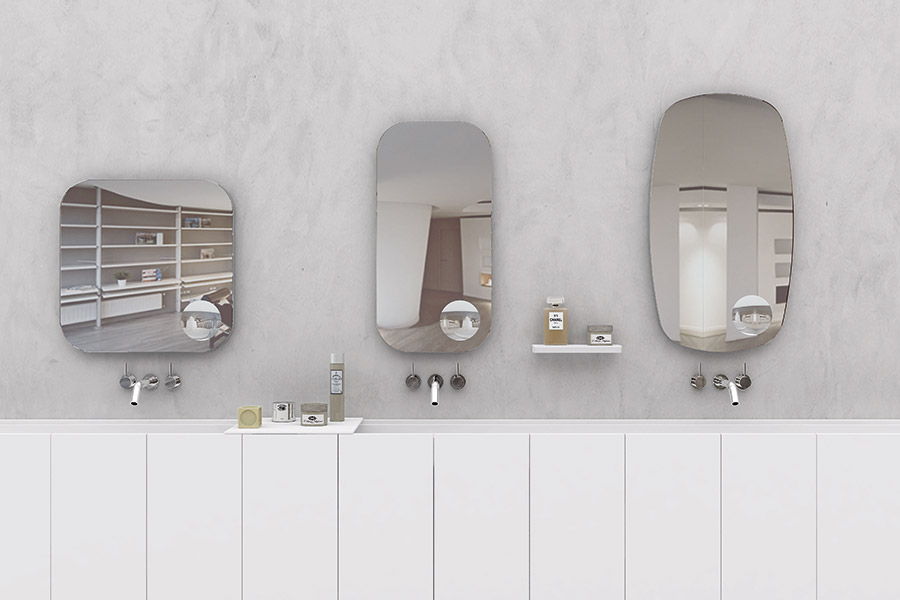 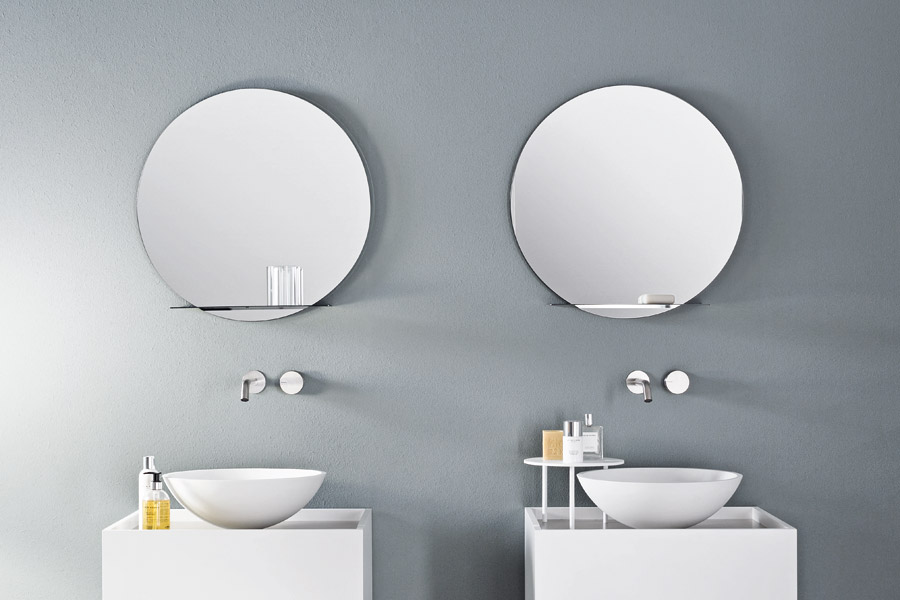 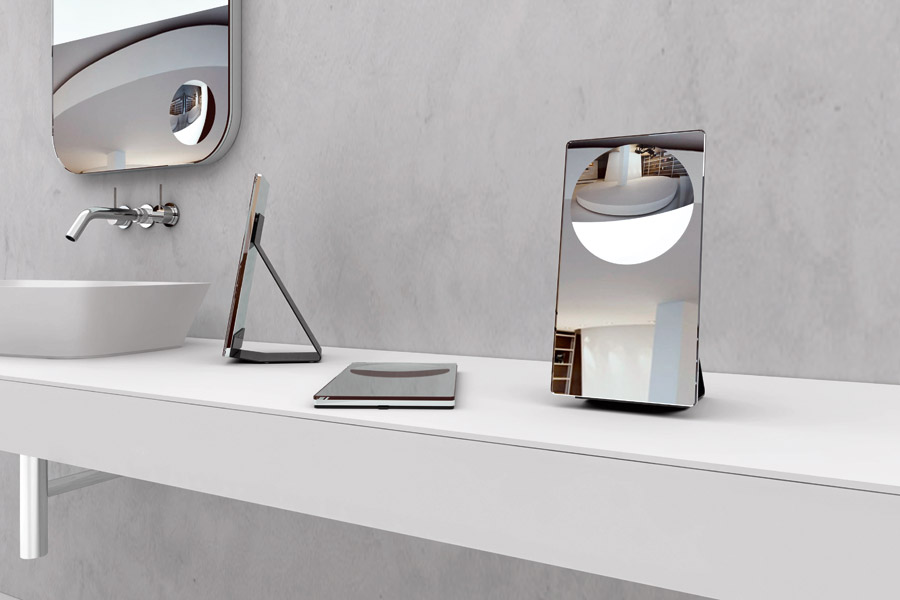 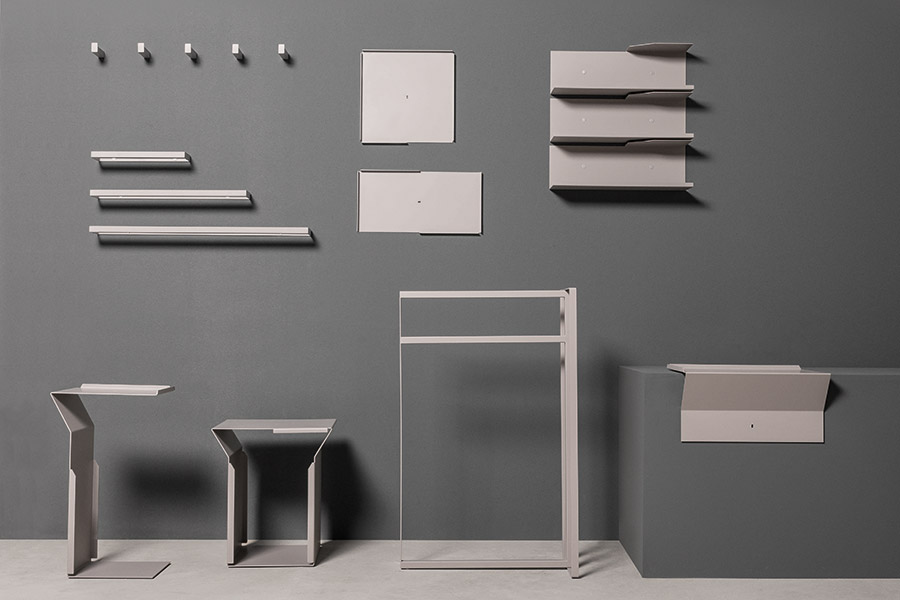 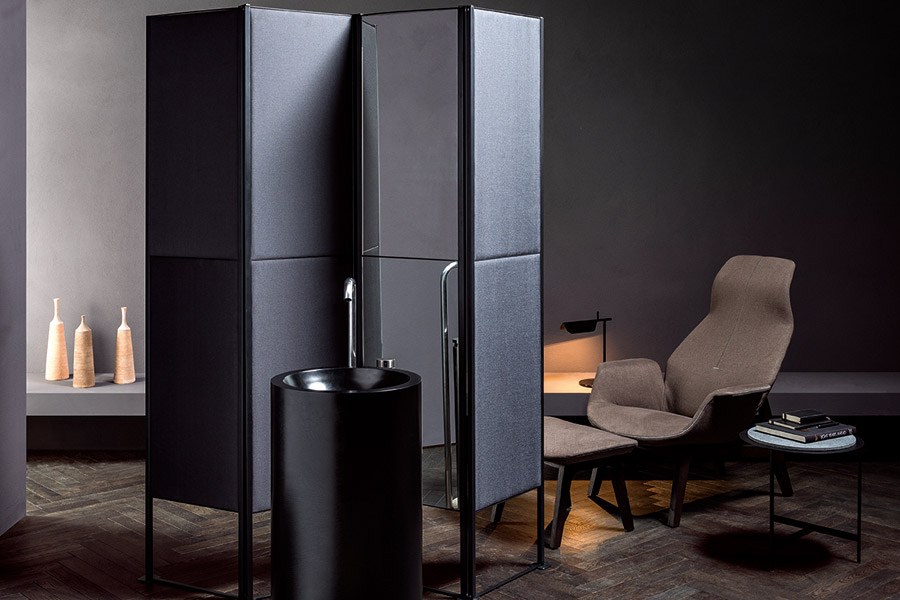 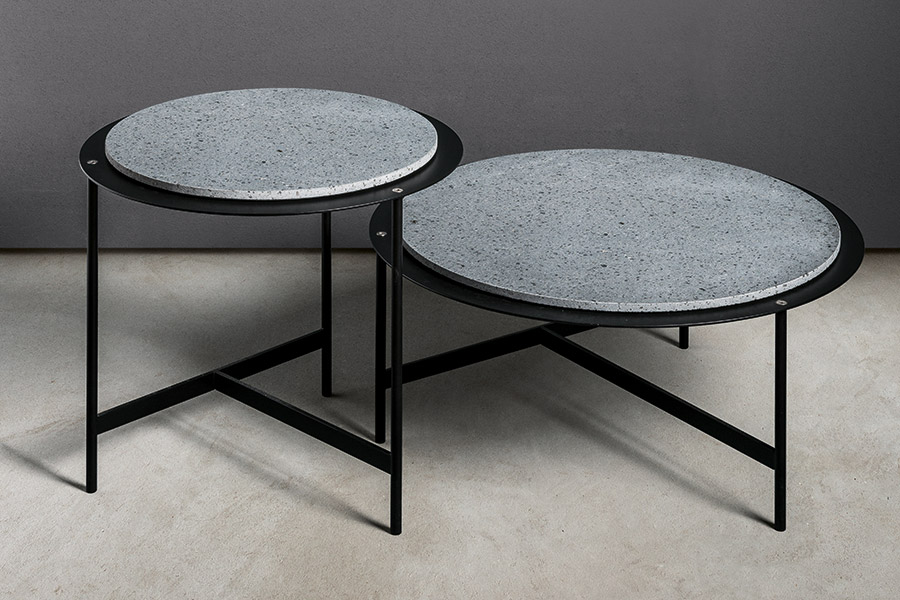